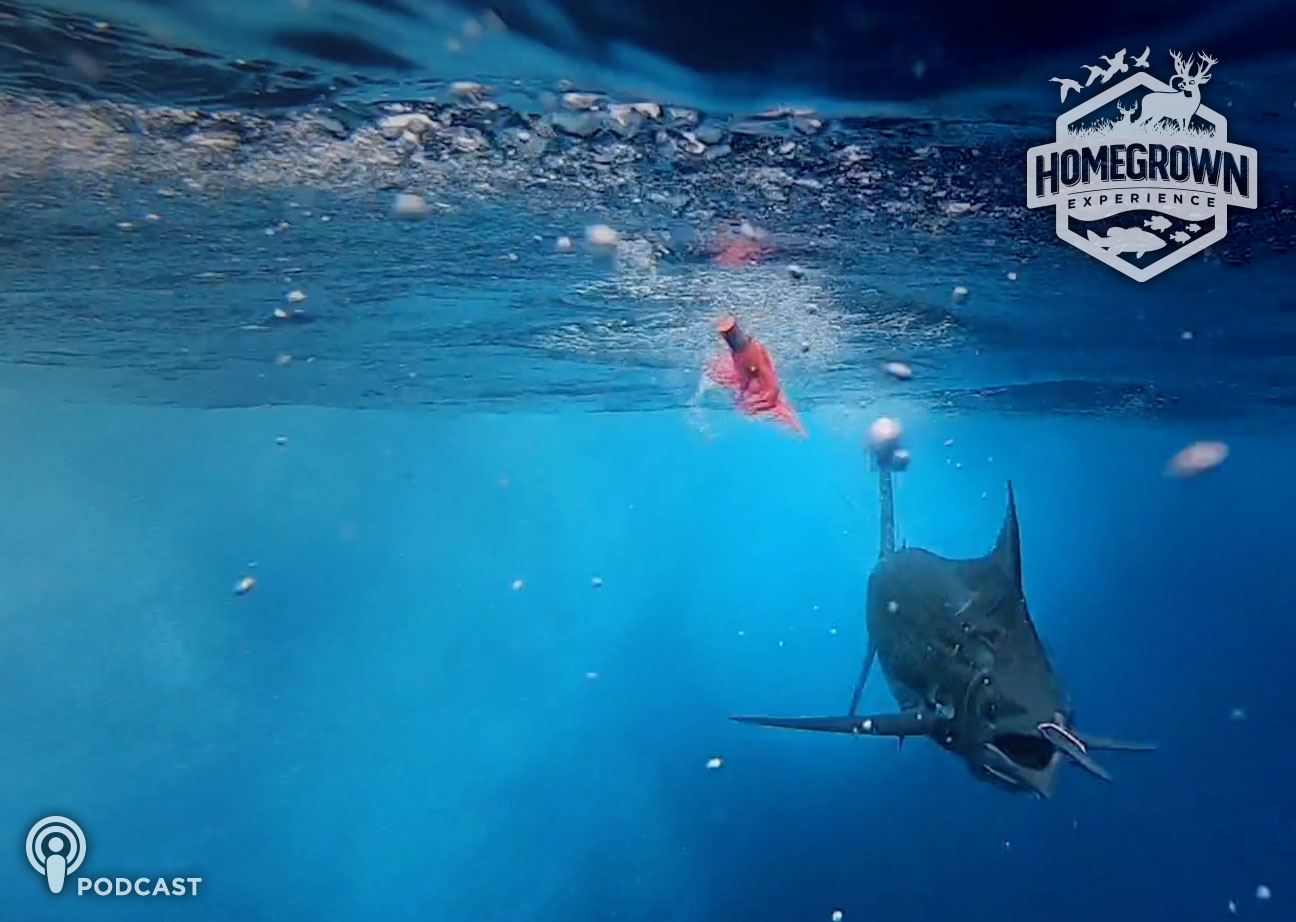 An interview with Ronnie, after taking his first buck in velvet.

In this episode, Austin Musselman, Field Hudnall, and Dane Ralph are joined by special guest and world-renowned Marlin fisherman Ronnie Fields. Recording in Kentucky during the opening weekend of the Kentucky archery deer season, the guys talk with Ronnie about events in his life that led him to become one of the most successful Marlin fishermen in the world and what it takes to break multiple world records in the offshore sportfishing arena.

If you enjoy this podcast, be sure to subscribe to our channel in iTunes

Calling in the Unpredictable Longbeards